As you are probably aware the government has introduced radical new changes to the structure and assessment of GCSEs including changes to the grading scale. From the Summer 2017 examination series a new grading scale will used in English and Maths where letters have been replaced by numbers. This means the traditional A*-G scale parents may be familiar with has been replaced by a scale from 9 - 1, where 9 is the highest achievable point and a point 5 or above is classed as a ‘good pass’ GCSE. The government has raised what is deemed to be a ‘good pass’ from a C to a new grade 5, where a 5 represents the top third of a C and the bottom third of a B. The rationale for this is to align the UK with the best education systems in the world.

In addition to the above, the Government has also removed National Curriculum levels, therefore the system of Level 4, 5, 6 (including sub levels such as 5c, 6b, 7a) etc which you may be familiar with at Key Stage 3 is no longer valid for use in schools.

To read the full version of this document, click the link to the left. 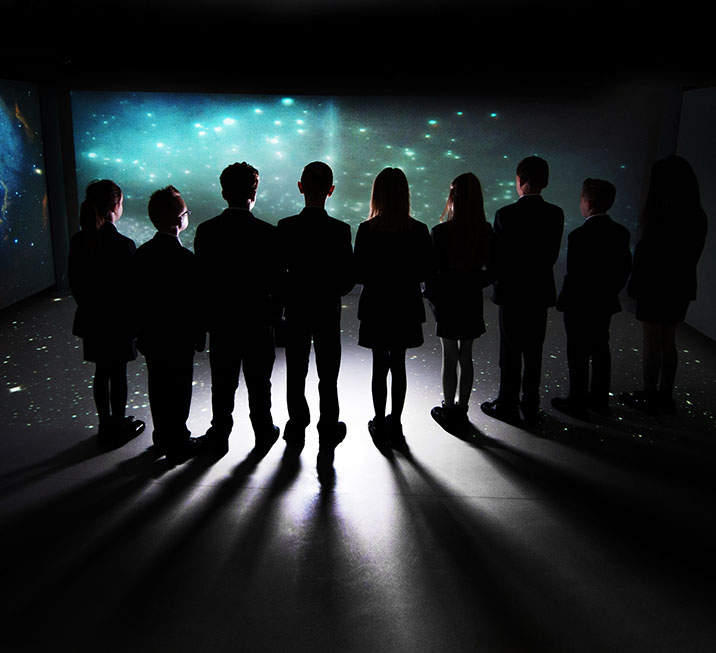 We are able to offer a unique experience to learners, embracing them in an immersive environment that inspires creativity and captures imaginations. Whether the curriculum is focusing on Tudor or Roman times, Space, Underwater, or anything else you can think of, the Immersive Room will take you there. 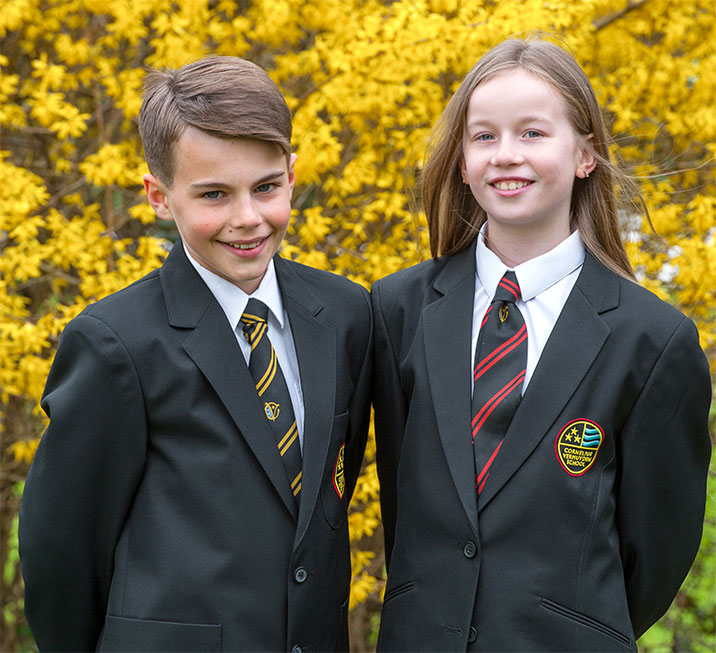 Wearing uniform is obligatory; all pupils must comply with the school's uniform code. Not only does the uniform and smartness of out pupils add to the school's image and prestige in the wider community, but it contributes to a business-like atmosphere conductive to achievement. 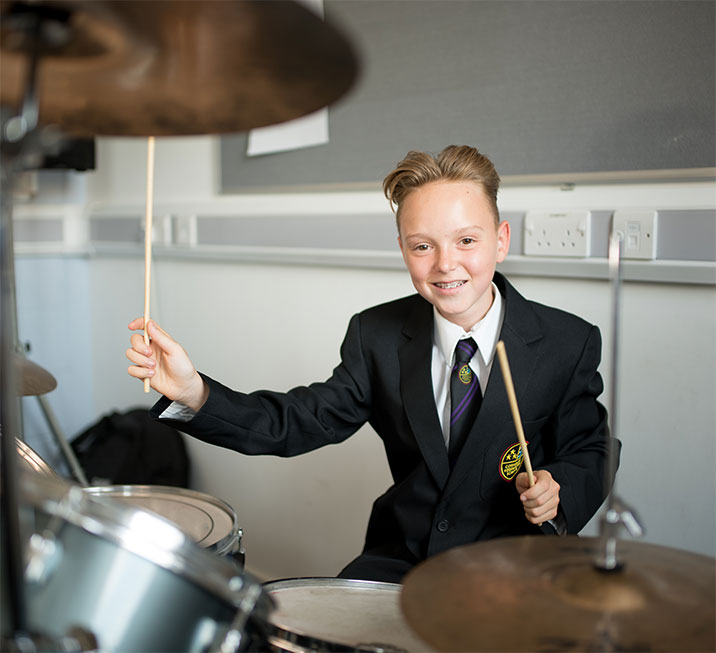 We place a strong emphasis on pupils participating in activities beyond their regular timetable. These activities develop pupils' social skills, as well as their particular talents and interests. Involvement in such activities also creates a more rounded individual that future employers and colleges look out for.